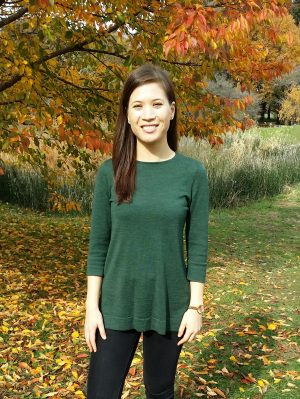 My research broadly engages with migration, social class and space/place through ethnographic research about the way people in motion make meaning of their lives and their surroundings.

My dissertation, Making an Exit: Millennials, Place-making, and Exodus at South Korea’s Edge, is an ethnography of a contemporary ‘exodus’ of downwardly-mobile middle class millennials from Seoul, the political, cultural and economic center of South Korea, to Jeju Island, a semi-rural farming, fishing and tourism island south of the Korean peninsula. Through fourteen months of ethnographic research, I have found that millennials’ contemporary encounters with Jeju Island have opened up the island as a space to build a politically-engaged alternative sociality from the ground up. Millennials who move to Jeju redirect their creative labor – formerly tied up in precarious work in small and large companies in Seoul – to design new lives in Jeju that diverge sharply from the normative ideals of middle class life in South Korea. I contend that in Jeju millennial migrants remake kinship relations, create new forms of subjectivity, carve out new temporalities and narratives, and transform Jeju’s landscape through localized, material, and embodied engagement with the space/place of Jeju. Furthermore, this study also incorporates the perspectives of other players on the island – longtime Jeju residents, and the Jeju regional government – and in so doing charts the tensions and limitations that a politics of exodus affords.