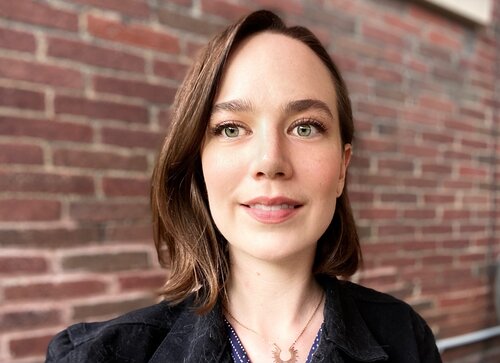 Erin P Riggs is a contemporary and historical archaeologist with interests in welfare state initiatives, materiality, national belonging, and displacement in the recent past.

Her first book project, An Archaeology of Refugee Resettlement: Delhi after Partition, considers resettlement in India’s capital following the 1947 Partition of South Asia. This research traces how refugee families have interacted with both colonial-era and Nehruvian socialist-era built landscapes through time, interweaving information drawn from in-site surveys, documentary research, and oral history collection. This case study--centered on a successful refugee community that received basic supports--challenges common assumptions about the aid-dependency of the displaced and the mutability of national belonging. More broadly, this project strives to argue for the disciplinary need for considering government systems as possible mechanisms of not only coercion, but collaboration and care.

Erin is also interested in exploring the politics and material manifestations of belonging in other regional contexts. Her training in archaeology centered on excavation-based 19th and 20th century immigrant community sites in the United States. She teaches Historical Archaeology of the Americas (ANTH 106), Contemporary Archaeology (ANTH 456), Archaeology of South Asia (ANTH 221) and Heritage: Global Case Studies (ANTH 420). She is interested in mentoring students who seek to leverage archaeological inquiry as a means of critically considering experiential realities, disadvantaged communities, and the politics of material heritage.

Her forthcoming publications relate to these combined interests. They consider oral histories as heritage futures, the role of jaali (ventilation screen) imagery in identity construction in urban post-Independence India, and the ideologies behind 20th century government employee housing colonies in Delhi. She is currently working on an edited volume project titled Historical Archaeology in South Asia with Dr. Supriya Varma (JNU), which strives to advance cross-border and cross-disciplinary discussions about material culture in South Asia’s past and present, drawing together the perspectives of scholars from 9 countries. She is currently a member of the CHAT (Contemporary and Historical Archaeology in Theory) Standing Committee.